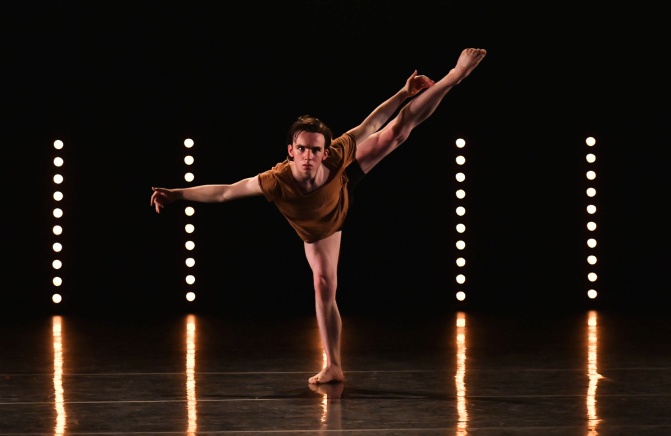 Matthew Rawcliffe attended The Lowry Centre for Advanced Training from the age of 15, and is now in his second year at Rambert School of Ballet and Contemporary Dance. He was recently announced as the winner of the Contemporary Final of BBC Young Dancer 2019, and will go on to represent the category at the Grand Final.

How did you discover the CAT scheme?
I was part of an acting company based at The Lowry and around the time of the New Adventures’ Lord of The Flies production, the building began to really advocate boys dance and I became increasingly aware of the many opportunities open to young men (even at the age of 15/16 – which I was at this time) to get involved in contemporary dance and have a serious chance of pursuing this as a career.

What had been your experience of dance before the CAT scheme?
Before CAT I had done mainly musical theatre dance and been involved in pantomimes – but not much movement beyond step clapping and smiling.

What has the CAT scheme taught you?
The CAT scheme taught me a lot about discipline and professionalism, I think I owe a lot to the teachers in the space they gave me to develop my own creative voice. The exposure to such a variety of companies and their work which we received through workshops for and performances really informed my decision to begin auditioning and eventually go to dance school.

Where has the scheme led you so far?
I am currently in second year at Rambert School of Ballet and Contemporary Dance – I have just received exciting news that I’ll be dancing as a contemporary category finalist in this year’s BBC Young Dancer programme and am currently rehearsing for Matthew Bourne’s Romeo and Juliet which I’ll be performing at Saddlers Wells in Summer 2019.

What are your future aspirations?
I would love to have a chance to go into choreography – my dream job would be to choreograph an animated film.

What advice would you give to a young person who is interested in auditioning?
Please do!!! I think you can be the most ‘talented’ dancer and not be right for CAT – it’s about being friendly, hardworking and excited about dance.

Anything else you think we should know?
I don’t think so! 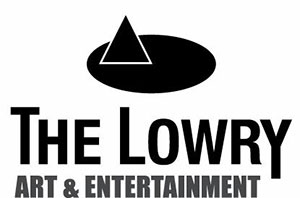